Director: Simon Boyes and Adam Mason
Stars: Nadja Brand, Eric Colvin, Abbey Stirlilng
After dating a wonderful man, Hope comes back home, sees her daughter Jennifer and goes to sleep. She wakes-up in the woods with a psychopath, fighting to survive for more than forty days and asking information about her daughter to the stranger

Director: George Sluizer
Stars: Kiefer Sutherland, Jeff Bridges, Nancy Travis, Sandra Bullock
The boyfriend of an abducted woman never gives up the search as the kidnapper looks on. This film introduces a young new actress Sandra Bullock. There is also a foreign film version with the same name.

Director: Stevan Mena
Stars: R. Brandon Johnson, Samantha Dark, Heather Magee
It’s ten years after the kidnapping of Martin Bristol. Taken from a backyard swing at his home at the age of six, he is forced to witness unspeakable crimes of a deranged madman. For years, Martin’s whereabouts have remained a mystery…until now. There is a trilogy check out Malevolence: Bereavement & Killer

Three girls are kidnapped by a man with a diagnosed 23 distinct personalities. They must try to escape before the apparent emergence of a frightful new 24th.
Director: M. Night Shyamalan
Stars:  James McAvoy, Anya Taylor-Joy, Betty Buckley

6. THE DISAPPEARANCE OF ALICE CREED

A rich man’s daughter is kidnapped in an abandoned apartment by two former convicts who abducted her and hold her ransom in exchange for her father’s money. If you like a movie with twist, this film has them.
Director: J Blakeson
Stars: Martin Compston, Eddie Marsan, Gemma Arterton

A ransom scheme turns into a nightmare for a group of kidnappers who become victims of a horrifying secret that must be paid every spring.
Director: Padraig Reynolds
Stars: Sonny Marinelli, Katherine Randolph, AJ Bowen

Three hooded Eastern-European criminals burst into a home in a Madrid gated community, holding the family kidnapped in their own home. This movie will have you at the edge of your seats, and the film making & acting is brilliant.
Director: Miguel Ángel Vivas
Stars: Fernando Cayo, Manuela Vellés, Ana Wagener 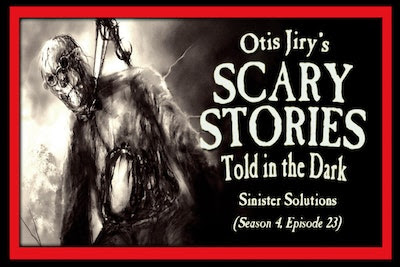 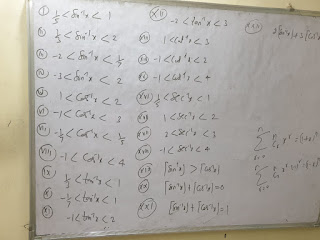